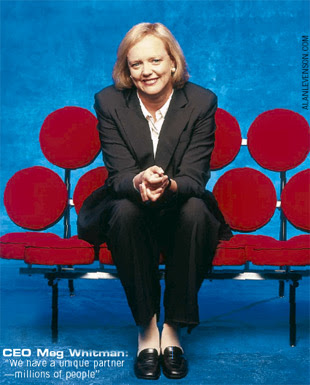 Ok…let me make a quick breakdown of the ebay problem. Their active users are shrinking and have been…read carefully, for every quarter for the last three years! Go ahead, read it again, I’ll wait…hmm…whistle…hmm…..

Ok? So, their new television advertising is trying to make it sound glorious when you win. I agree, it is better when you win, because it happens so rare.

Why is ebay promoting the buyer side? They have raised their fee’s and are losing active users…aka..the online death spiral.

I created an ebay business, did the ebay reseller thing, complained about the fees, bought low and sold high their stock, invested it in my new venture, etc.

What an ebay user used to look like, is no longer what they now look like, in both mental and physical experience.

I think ebay knows this. They put people in their commercials that don’t seem to have a life other than ebay. I’m trying not to judge, I have my nerd days and geek comments, probably more than I like, but the diversity of the stereotypes in the new ebay commercials is pretty low.

Easy fix to ebays problem of being a nerd magnet…..make the auction a soft landing, extending the close 2 min for every new bid, you know this as “Going once, going twice, sold!” It will make sure the buyer willing to pay the most gets the item, the seller is giving maximum value and the sniper bidding goes away.

You can even call it something cute and charge an extra $.25 or something. Besides, the final prices would all go UP and ebay gets more money…it’s a brainless solution.