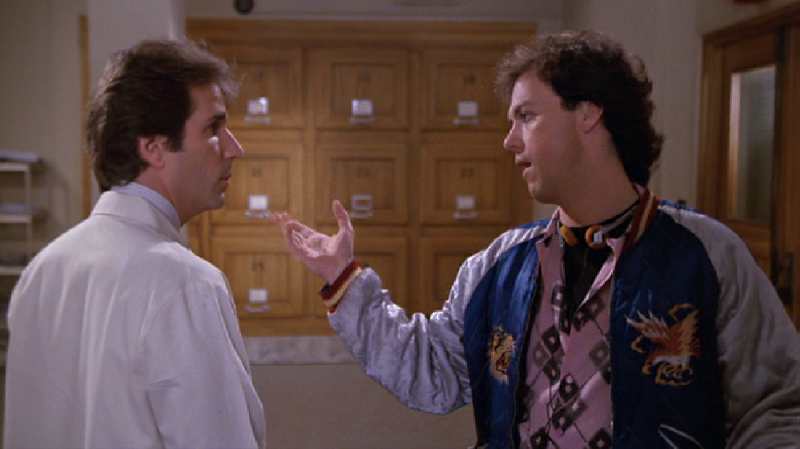 The label “idea man’ has it’s merits, but no entrepreneur wants to be called that. As the execution of the idea, adding customers, growing the features based on demand, earning revenue, building value, creating barriers to entry is the real objective.

Ideas are like opinions, everybody has them…wait. They don’t all stink.

Henry Ford supposedly said, “If I had asked people what they wanted, they would have said faster horses.”

I think this is great in hindsight, driving your vision forward even though people never said they wanted it.
Another famous asshole, Steve Jobs did the same thing. For a future blog topic…what if Henry Ford and Steve Jobs met.

What separates an ‘idea man’ from an entrepreneur is the ability to execute it. A curse to some, and a blessing to others is that you can no longer ‘demand’ the way forward. Asshole doesn’t work anymore.

Today’s social culture, requires respect of resources, talent and everything is public. The new entrepreneur must have the ability to recruit the right engineering talent, and good engineers have choice. They CHOOSE where to work and what to work on.

It doesn’t mean that these engineers need coddling, they just need to care about what they are doing, given the resources to do it, and an environment to build and learn.

Feeding the tuna mayonnaise IS a good idea, probably one not even Steve or Henry could execute.
Then again, if we asked people what they wanted……..

Watch the inspiration clip from the movie “Night Shift”