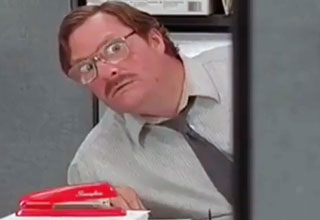 I’ve been wrestling (for years now) over how to tell this little story of mine, a true one, but one that might be easy to believe, but likely would have little impact on any one person or company.

The wrestling I’ve been doing is whether to even tell it. Today is that day. I am prompted by a few friends who remembered it from a few years ago. So here goes. You might not find it as funny as my friends, try anyway.

I started a new consulting gig a few years back that was paying me well. Of course, the reason a company pays big dollars, is that the job typically sucks. On the very first day, the first 5 minutes of being in the building I broke the stapler in the common office area. I didn’t want to be known as the ‘guy that broke the stapler’, so I didn’t tell anyone. And by ‘broke’ the stapler, I just mean I jammed it, and my attempts to clear out the staples failed. Not like it was in pieces or anything.

Jump forward just one week, I forgot about the stapler, but was reminded when I went to use it, and it was still jammed. I thought, new jam? or same jam? After a quick inspection, it was ‘same jam’.

I thought to myself, in one week, NO ONE else fixed it, or reported it broken. This was the beginning of my experiment. How bad is stapler abuse in Corporate America. (alternative thought – maybe I’m the only person that uses staples)

So this story doesn’t have a plot, but has a big conclusion.

THE STAPLER WASN’T FIXED BY ANYONE FOR 6 + MONTHS.

Three months into the experiment, it was joined by an empty tape dispenser. I finally started to lose sleep after losing all hope and fixed it myself. The tape dispenser too.

Good people are what make Great companies.
I don’t consult there anymore. 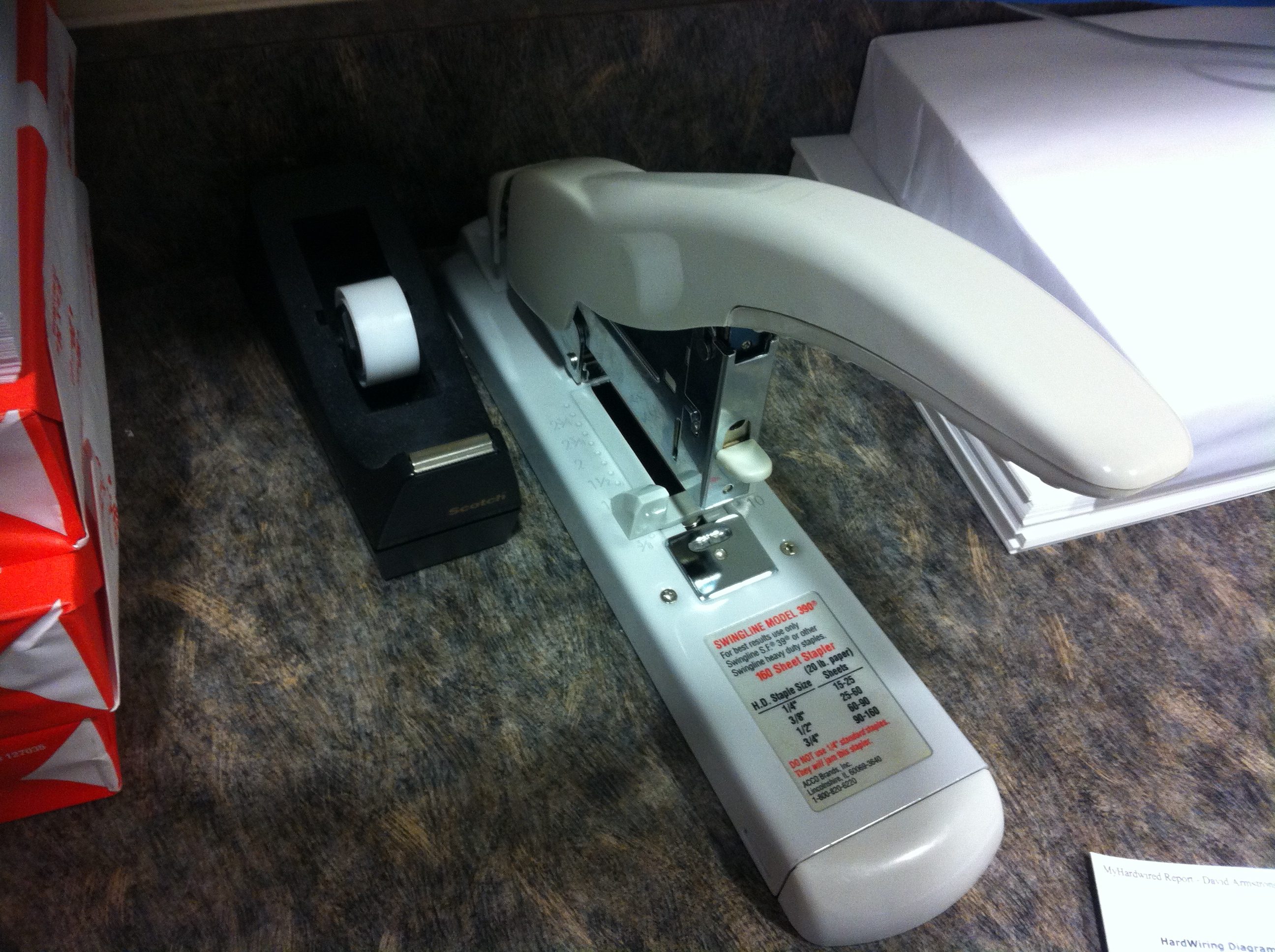 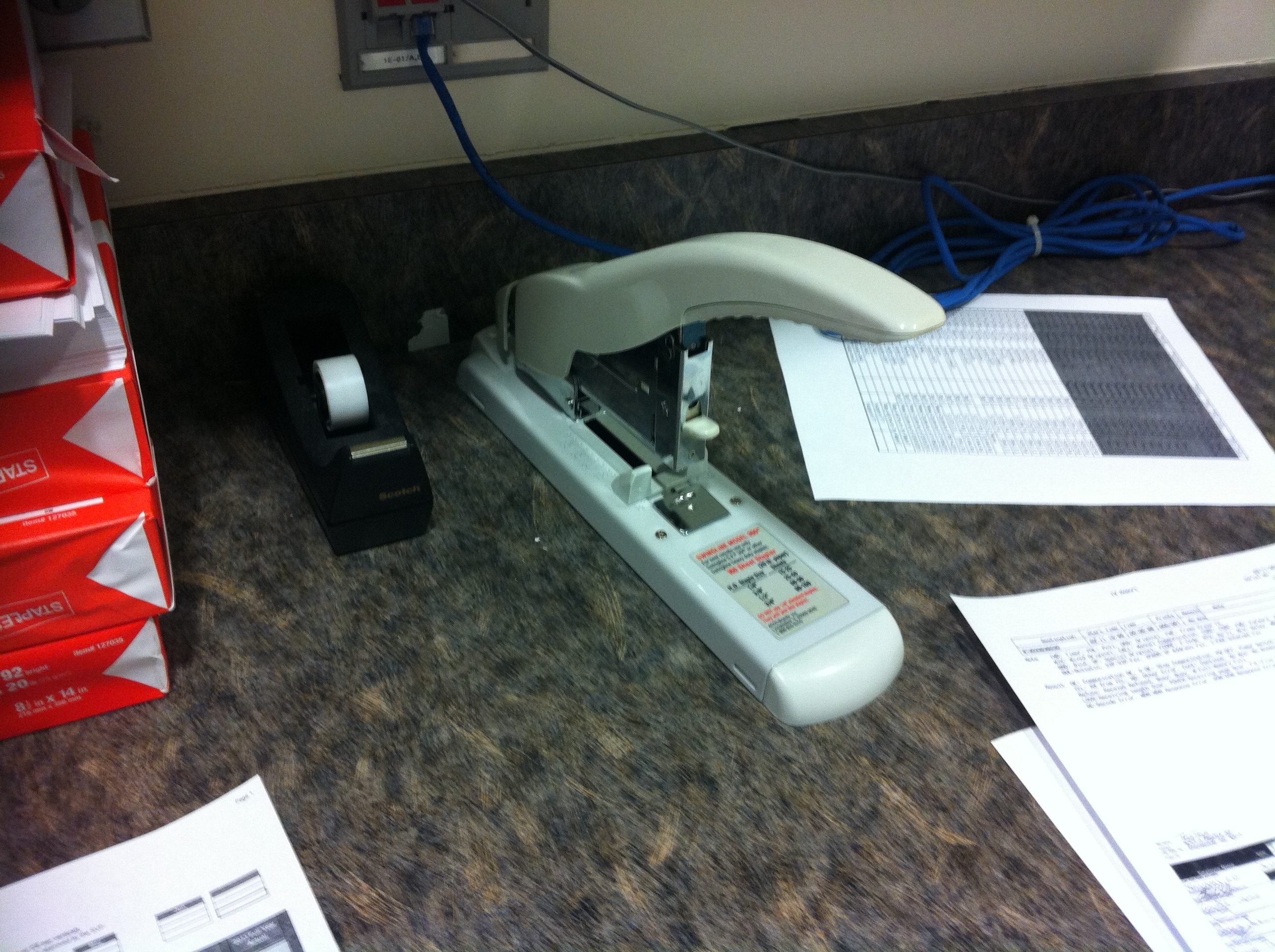